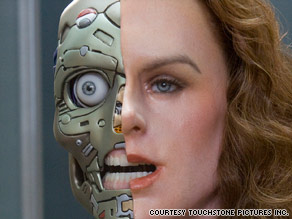 In 1992, the year of his death, Isaac Asimov was awarded the Hugo Award for best novella for writing Gold. This story, along with many others was published in 1995. Along with 14 other short stories, there are collections of essays called “On Science Fiction,” and “Writing Science Fiction.” Interestingly enough, I found the essays much more interesting than the stories themselves. I think this is partly because I have read a TON of his fiction, but haven’t got around to reading his non-fiction.  I’ll give a brief overview of the essays, saving the stories for later. END_OF_DOCUMENT_TOKEN_TO_BE_REPLACED

I haven’t really messed with Twitter much, but figured I could at least post updates on where I’m at in my reading as I’m going along. I’ve added the new “Tweet” buttons so you can quickly tweet any interesting posts you see here. I also plan on posting here more often than I have been the past year. I want to try and get back into the groove of posting interesting stuff between reviews like I used to. There have been some amazing developments in AI, robotics, and nanotechnology that I really should have mentioned before.

I’m going to be tweeting all of my posts, but not sending all of my tweets back here. That would make my main site too messy. Want to see what I’m up to?

Also, I haven’t yet replaced my StumbleUpon button since I went to this new theme. I’m looking into a plugin that has other social bookmarking features as well. 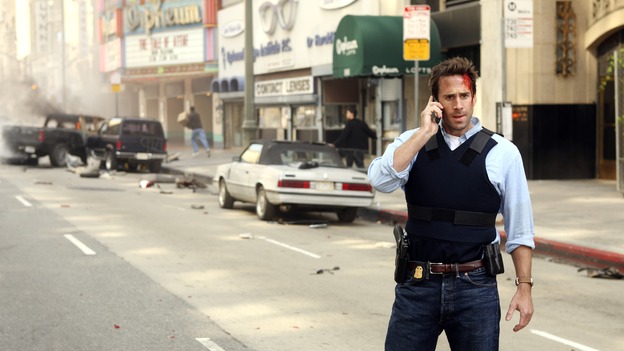 I just ran across this excellent Star Wars Lego chess set. It looks like someone made it for the Star Wars Days at Legoland California. The site has an English translation button for those interested in reading more background on the set.

The main gallery is located at http://www.fubiz.net/galleries/set/star-wars-lego-chess/

It’s been quite a while since I’ve read Dune. I found my way to this interesting conceptualization, Sietch Nevada, through my regular StumbleUpon clicking. For those not familiar with Dune by Frank Herbert, please check it out! It is an excellent novel, as described in my review. I find it interesting how many ideas are drawn from Sci-Fi. Everyday technology like cell phones, video conferencing, and robots (well maybe not everyday yet), were hinted to by authors long before they were developed. I find the Sietch concept intriguing because I lived in Phoenix, AZ for many years. A few years after I left, I started hearing about how Lake Powell, fed by the Colorado River, might dry up soon. I thought that it meant there would be no more water, but experts are referring to “dry” as unable to generate hydroelectric power. So, not only will water levels be low, but there could be power shortages as well!

About a year an a half ago, I reviewed The Age of Spiritual Machines by Ray Kurzweil. I never did get around to reading his slightly newer book, The Singularity is Near. I just ran across an article that quotes him as saying

I and many other scientists now believe that in around 20 years we will have the means to reprogram our bodies’ stone-age software so we can halt, then reverse, aging. Then nanotechnology will let us live for ever.

He goes on to describe a number of medical advancements that seem unbelievable.  He doesn’t really expand on how many people, or rather WHO will have access to this technology.  We can’t very well have billions of immortal cyborgs running around for eternity, now can we? I think that those denied immortality, or at least extended life-spans, would wage war against those that would keep the technology for themselves.

Note: For those of you not familiar with Geekolgie, be sure to check that blog out.  I added it to my newsreader about 2 months ago and it keeps me entertained every day!

I’ve been dissatisfied with my current theme for a while now. Wouldn’t it be nice to have a fresh look? I haven’t really touched the site design since I re-launched the site about 2 years ago with the new blog format. Please bear with me while I tweak the site with “Suffusion” by Sayontan Sinha. I’m very impressed with it so far. There are so many easy to customize options. Let me know what you guys think!